Welcome to the official website of author Michael J. Cooper. If you like your historical fiction centered in the Middle East with action, unexpected twists, mystery, elements of Freemasonry, Knights Templar, Kabbalah, a dash of romance, hidden history, and the promise of reconciliation and peace, you've come to the right place... 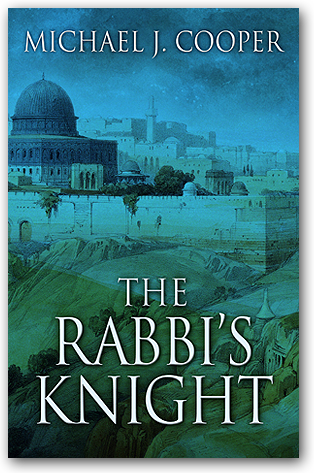 At the twilight of the Crusades in the year 1290, war-weary Knight Templar Jonathan St. Clair apprentices himself to the eminent Rabbi Samuel, the last Gaon of Baghdad, to learn how the inmost secrets of Kabbalah might unlock the secrets of Jerusalem’s Temple Mount. But time is running out... Read more 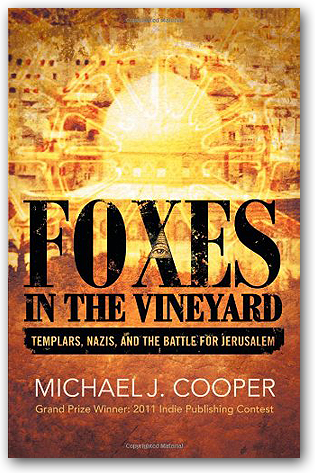 What if covert elements of Nazi Germany, secretly deployed to Palestine during and after the end of WWII, emerged in 1948, using terror to sow discord—driving Jews and Arabs to war, driving the British from Palestine, and seizing Jerusalem as the new capital of the Third Reich? Read more 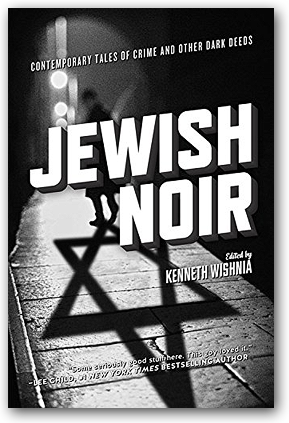 In this anthology, my contribution, "Good Morning Jerusalem, 1948" features 26-year-old Palmach commander, Yitzhak Rabin who learns that the enemy he thinks he faces is actually all around him. Read more

Michael's books can also be found at these independent bookstores.