Foxes in the Vineyard

Templars, Nazis, and the Battle for Jerusalem 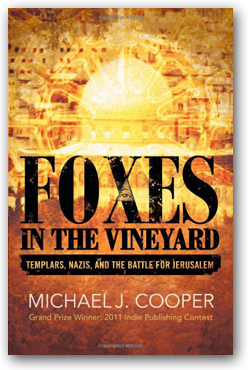 "Foxes in the Vineyard is one of those uncommon Jewish historical-fiction stories that successfully overlays Jewish mysticism with kernels of historical truth to tell a very satisfying tale."
—Fred Reiss, Ed.D, San Diego Jewish World

Foxes in the Vineyard can also be found at these independent bookstores. 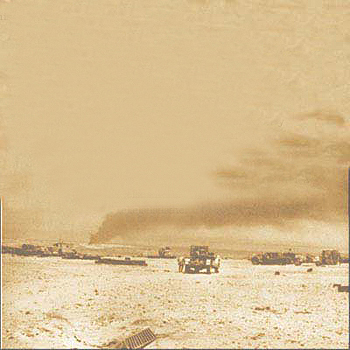 Tunisia, March 6, 1943:
Germany's Afrika Korps, short on ammunition and petrol, is on the verge of collapse.
Field Marshal Erwin Rommel returns from a disastrous defeat at Medenine to learn that the long awaited
promise of resupply appears to have been answered by the arrival of twenty giant transport planes.
But the planes are empty.
Instead of bringing supplies, the Gestapo commandeers men and munitions from North Africa
for redeployment...elsewhere. 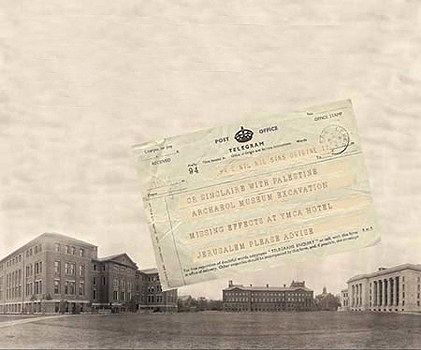 Evan Sinclair, instructor in Medieval history at Boston University, receives a telegram—
his father, Clive, is missing from his post at the Palestine Archeology Museum in Jerusalem. 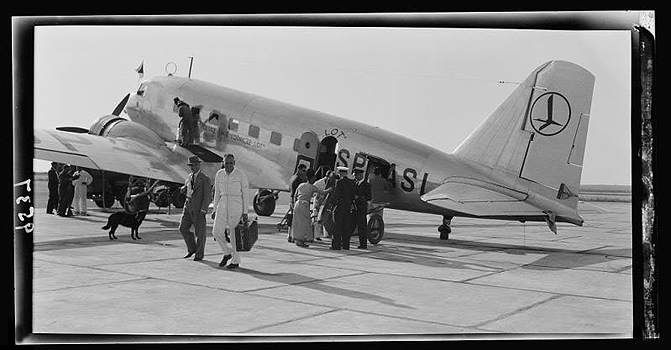 Fearing for his father's well-being, Evan travels to Palestine as the British Mandate expires and the first Arab-Israeli War begins. 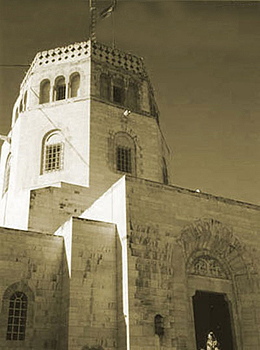 Evan finds his father and far more—a love he thought he had lost, and... 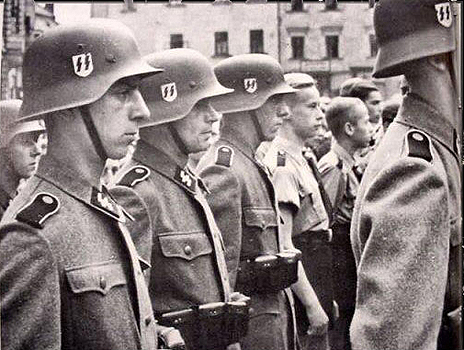 ...covert elements of the Third Reich—Waffen SS from North Africa and Gestapo fugitives from the ruins of Berlin. 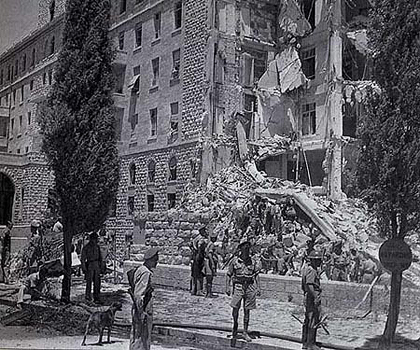 The Nazis use counter-intelligence and terror to stoke the fires of hatred and fear, driving the Jews and Arabs to war and driving the British from Palestine. Their ultimate goal... 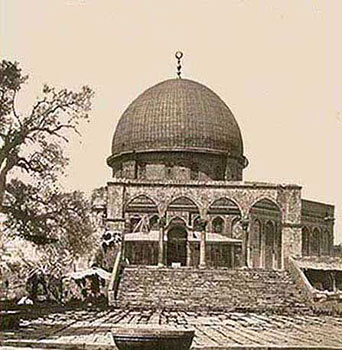 to seize Jerusalem as the new capital of a reborn Third Reich with the Temple Mount as their fortress.
Their plan appears unstoppable.
In his struggle against them, Evan finds that he must risk everything, including his life. 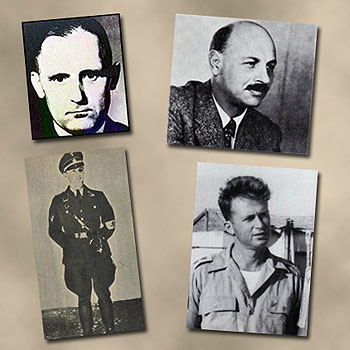 In this struggle, Evan interacts with a host of historical characters
as he's caught in the cross-fire, facing betrayal and self sacrifice.
In the end... 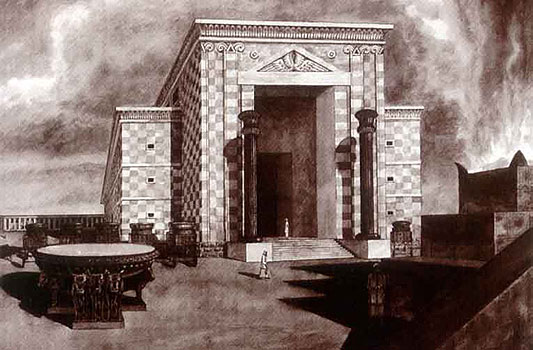 ...deep within the Temple Mount, an Upper Jerusalem emerges.
Guarded by an eternal order of Knights Templar, will this be a source of
salvation or damnation, deliverance or death?

"Imagine a novel in which you will find Mozart and Nazis, archaeologists and the British army, hidden treasure, Knights Templar, lost loves, metaphysics and a little quantum physics, and you have a glimpse of what's in store for readers of Foxes in the Vineyard the debut novel from Dr. Michael J. Cooper... a rich, complex and erudite story."
—Sasha Paulsen, Napa Herald (Read the full review)

"...explores Israel-Palestinian peace and the formation of the Jewish state through fast-paced adventure layered with intrigue."
—PRweb (Read the full review)

"Indiana Jones and Jason Bourne all would recognize Evan Sinclair—the rough-and-ready hero of Foxes in the Vineyard—as one of their own. In the action-packed work of historical fiction, Sinclair battles Nazis, reconnects with a lost love and participates in a mystical ritual with the Knights Templar in Jerusalem in 1948."
—Patricia Corrigan, Jewish Bulletin of Northern California (Read the full review)

"Foxes in the Vineyard is one of those uncommon Jewish historical-fiction stories that successfully overlays Jewish mysticism with kernels of historical truth to tell a very satisfying tale."
—Fred Reiss, Ed.D, San Diego Jewish World (Read the full review)

Foxes in the Vineyard Trailer