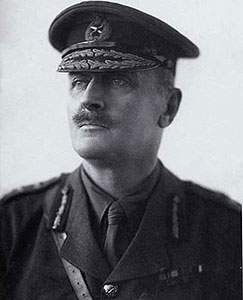 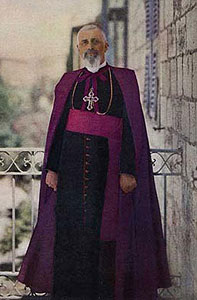 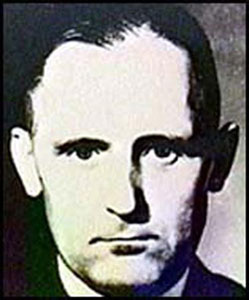 General Heinrich Mueller
SS Head of Gestapo, 1935-1945; escaped Berlin, April 29 1945. Current whereabouts unknown.
"Heinrich Mueller was not a tall man. But he had found that when he leaned on his desk as he did now, he appeared taller." 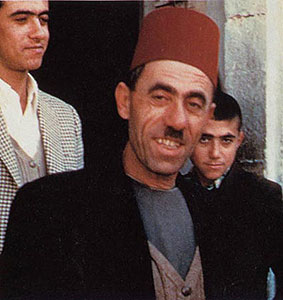 "Kando" Khalil Iskander Shahin
Bethelem antiquities dealer who sold Dead Sea scrolls and fragments on behalf of the Bedouin who found them.
"I've known Kando for years and it is impossible to offend him! Believe me, I've tried!" 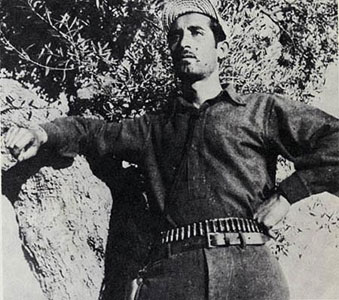 Fawzi el Kutub
Palestinian explosive expert. Last known whereabouts, Damascus Syria.
"Unbelievable. Fawzi el Kutub returns to Palestine as a Jewish survivor of the Holocaust to resume his campaign of terror against the Jews in Palestine." 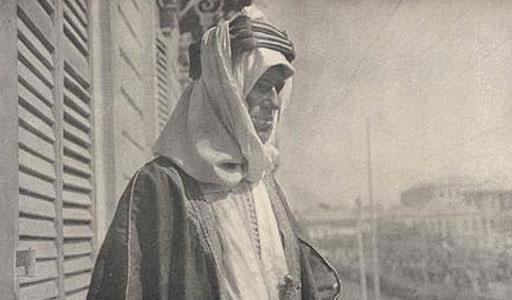 Thomas Edward Lawrence
"Lawrence of Arabia," British archaeologist, soldier and writer.
"The knight turned. Evan saw his face—Ned Lawrence, alive and young as Evan remembered him, long ago at Carchemish." 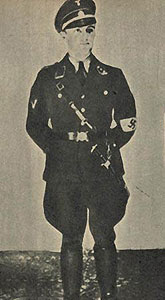 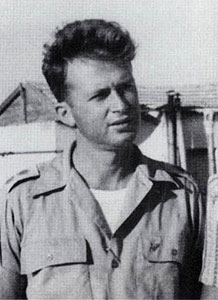 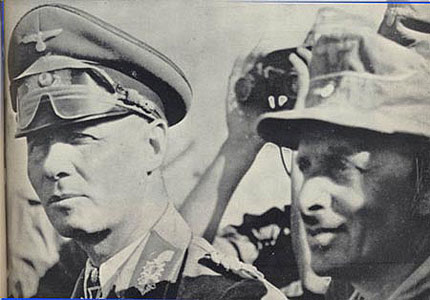 Field Marshall Erwin Rommel
Served in North Africa and Europe. Implicated in plot to kill Hitler. Assassinated by SS, 1944.
"Rommel unfastened the buttons of his dusty leather jacket. "I have come to the painful conclusion that Göring is mad. And the Fuehrer is not much better." 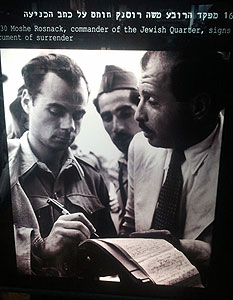 Moshe Russnack
Hagganah commander of Jerusalem Old City.
"The terms of our capitulation," Russnak said in a dull voice as he stood up. "Let's get this sorry business over with." 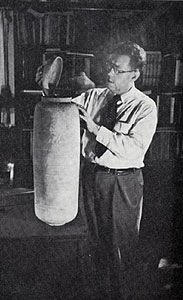 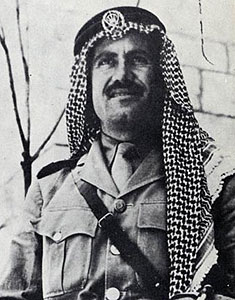 Abdullah Tell
The Arab Legion's Jerusalem commander.
"Rabin shook his head. "I doubt that, not with commanders like John Glubb and Abdullah Tell. I served with them in Syria fighting the Vichy French." 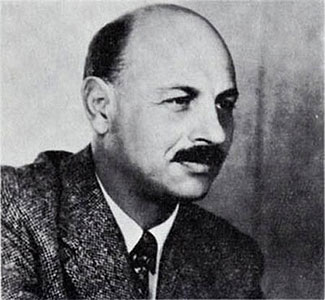 Yigal Yadin
Archaeologist and chief of operations for Hagganah, 1948; son of Eleazar Sukenic.
"Yadin agreed that the underground passages and waterways beneath the Old City were strategically important—vital."